Tennessee advanced to the USA D1A Championship Tournament in Greenville, North Carolina where they were defeated in the Round of 8 by Western Michigan University. The Volunteers defeated North Carolina State in the consolation match on Sunday 48-24.

Kennesaw State also advanced to the Round of 8 in Greenville, North Carolina and were defeated by Bowling Green State University 29-21.  KSU was defeated by Virginia Tech in the Sunday consolation 36-15.

Univeristy of Memphis captured the SCRC Division II Championship with a Division II regular season record of 5-0.  The planned championship match between #1 and #2 had to be cancelled due the USA Divison II National Championship Tournament.  To enter the tournament, SCRC teams were required to play in a play-in weekend on the date originally reserved for the SCRC Championship.  Middle Tennessee State University finished 2nd in the conference with a 4-1 record - their lone Division II loss coming at the hands of Memphis 27-15 on November 02.

Memphis advanced to the playoff match against Southeast Louisiana on November 16 which was eventually cancelled due to a SELU forfeit.  On November 23 the Tigers defeated Villanova 24-13 in the Round of 16 in Greenville, South Carolina and then were defeated 31-24 by Wisconsin-Whitewater in the round of 8.

MTSU advanced to the playoffs with a play in match on40-12.  November 16 in Northern Kentucky and were defeated by Loyola 40-12. 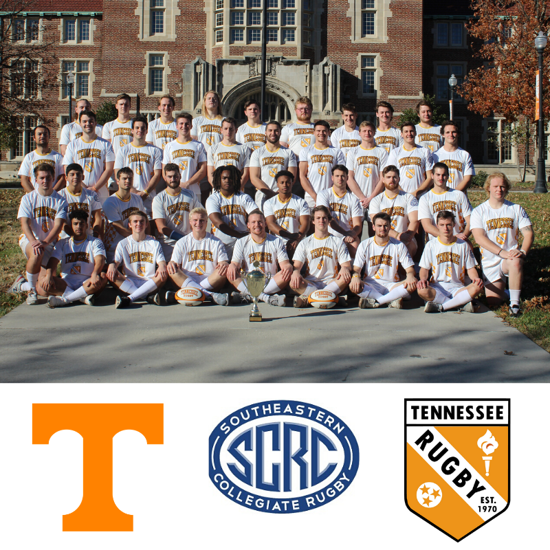 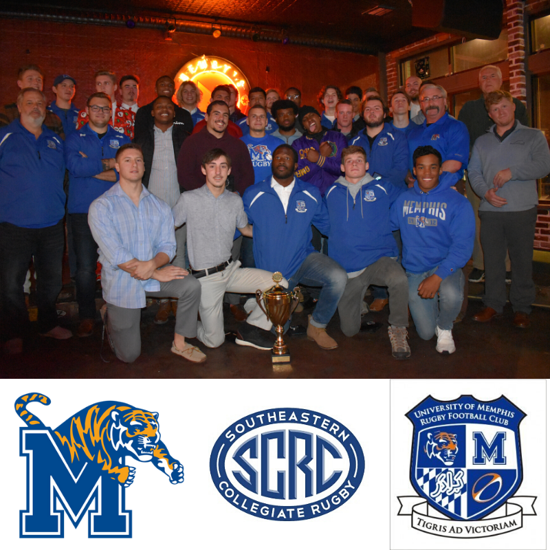