The Southeastern Collegiate Rugby Conference has announced the selections to the 2019 All Conference Teams.

The 2019 15s D1AA Player of the Year is the University of Tennessee's Ben Schwartz.  Schwartz (Senior Mechanical Engineering major from Knoxville, TN) led the Volunteers at fullback in a season that saw more teams than ever before turn to tactical kicking.  He capped the year with 16 points in the conference championship match (4 conversions, 1 penalty kick and 1 try).  The MVP of the conference championship match is also the 2019 SCRC D1AA Player of the Year.

The 2019 15s DII Player of the year is the University of Memphis’ Austin Kelley.  Kelley (Sophomore Pre-Law major from Collierville, TN) led the Tigers at prop in a season that saw Memphis win the SCRC DII regular season title and advance to the USA DII National round of 8. 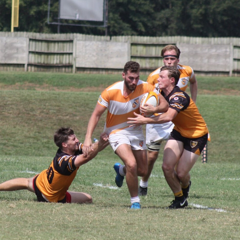 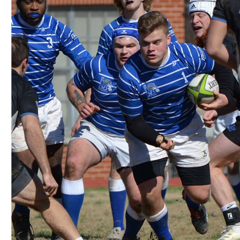