South Carolina played textbook sevens and held firm on defense for the entire day to claim the 2017 Southeastern Olympic Rugby Championship.  With the win the Gamecocks earn the SCRC bid to the 2017 Penn Mutual Collegiate Rugby Championship in Philadelphia.

Coach Steve Darnell's boys controlled the pace and possession in every game on their way to the championship.  In the final USC jumped to a two try lead only to have UK knot the score just before the half.  The Gamecocks flexed their muscles to begin the second half and finished with a 26-12 victory and the conference championship.

South Carolina now joins Tennessee in competing in the 2017 Penn Mutual Collegiate Rugby Championship in Philadelphia in June while Kentucky and Alabama both have their sites set on the USA Rugby National Championship Tournament set for May 19-21 in Glendale, Colorado. 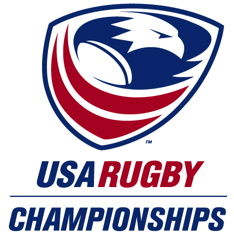 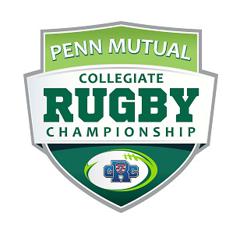